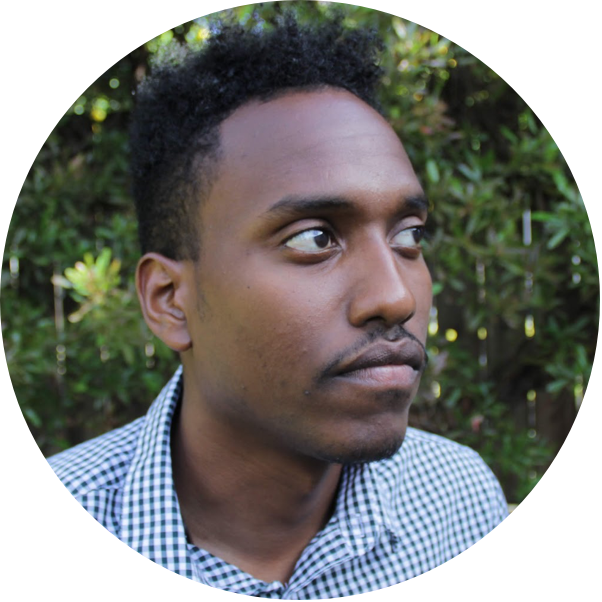 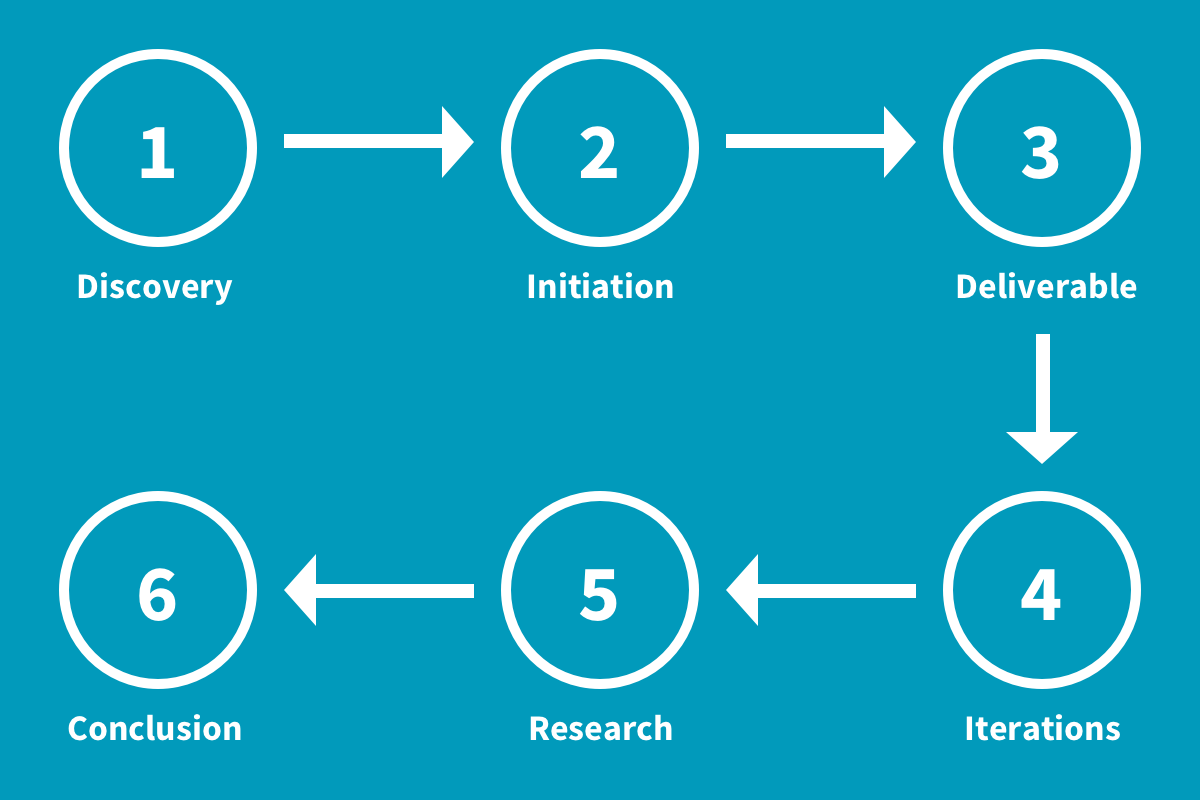 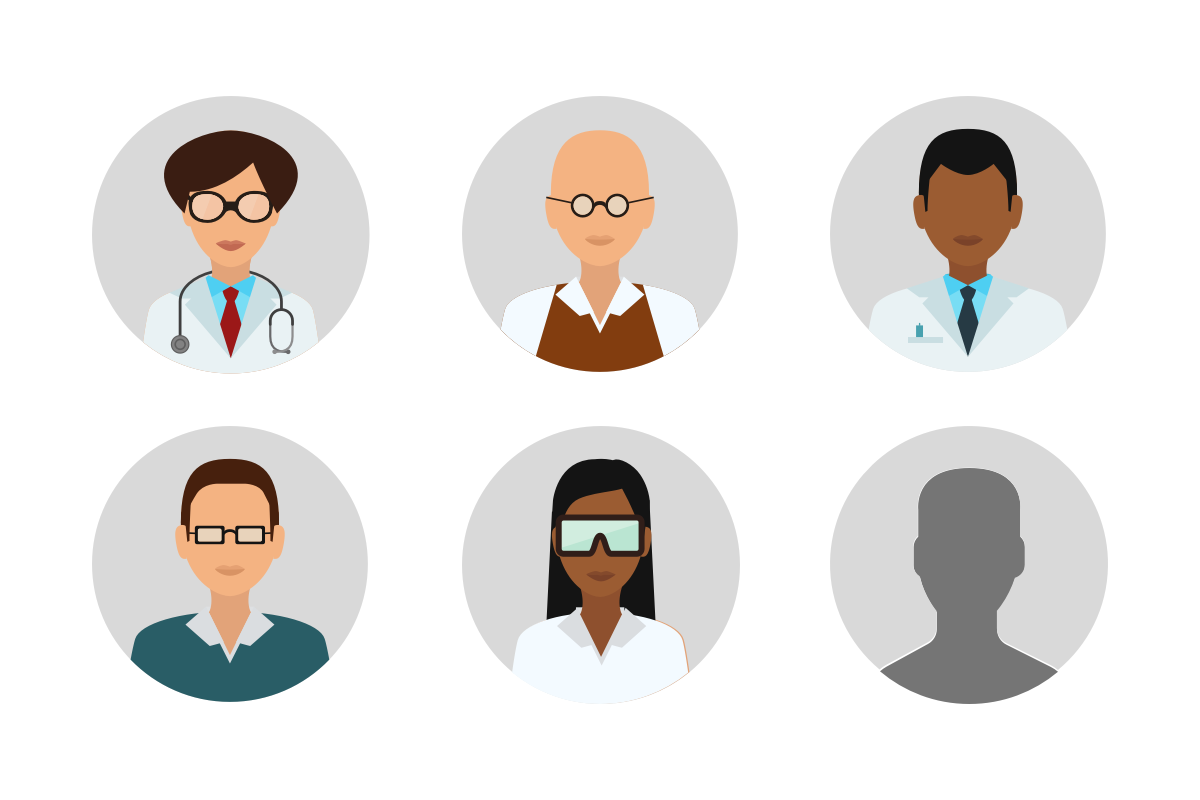 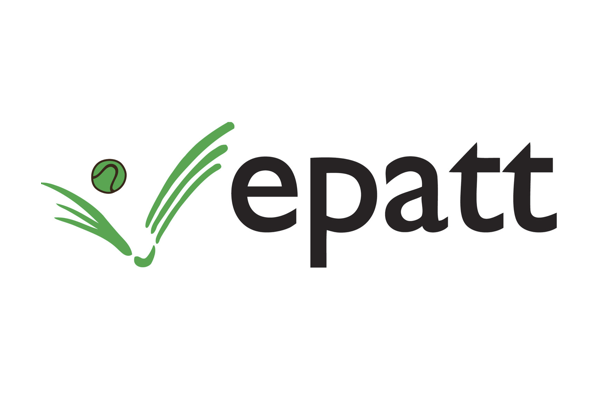 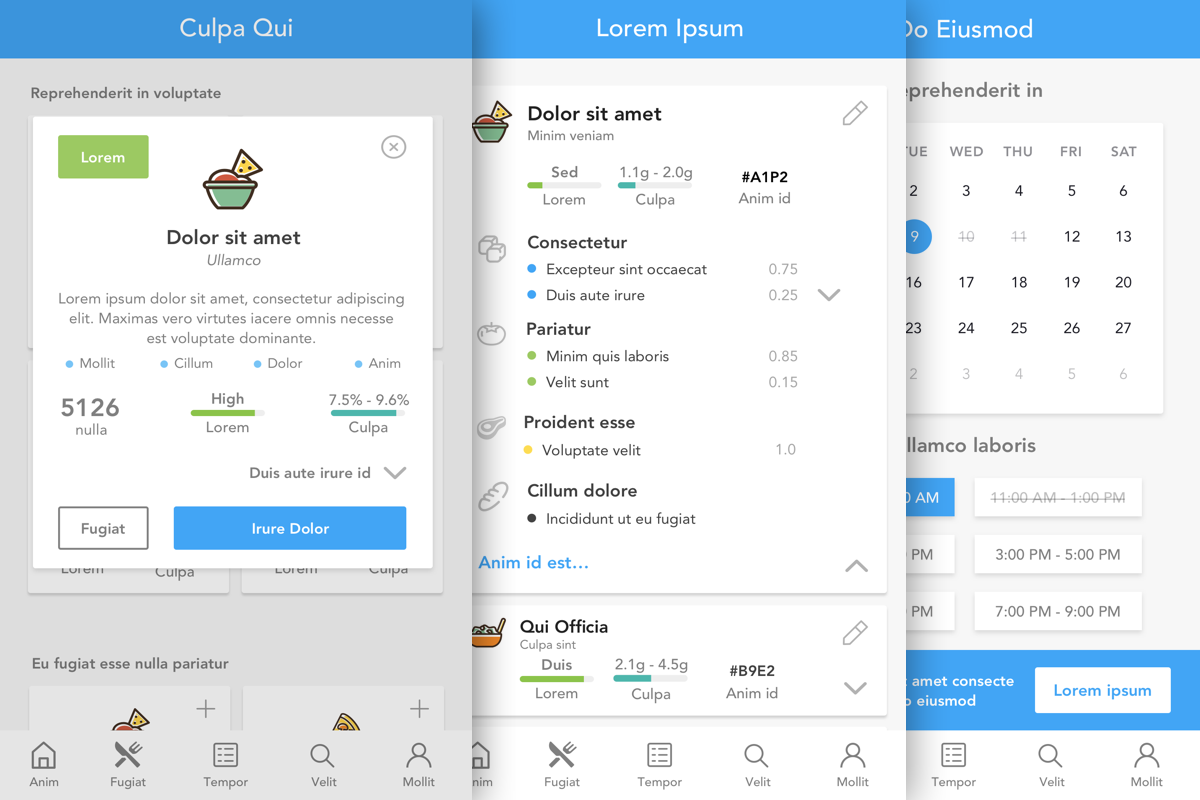 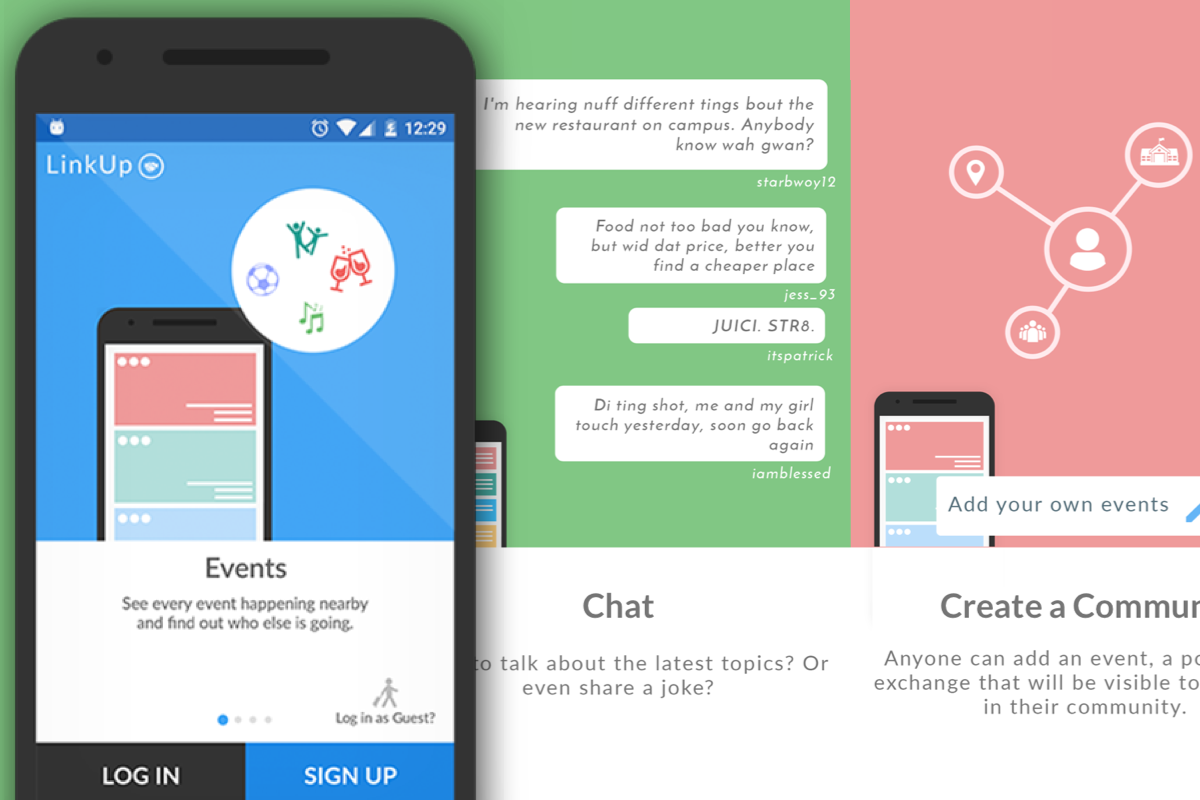 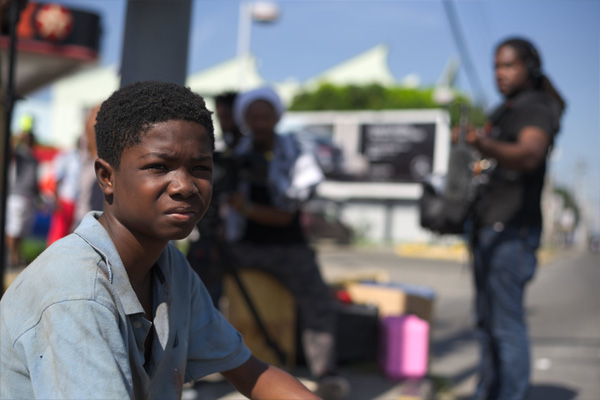 Visual Design
Designing a Cinema-themed Website for Kinto
View project
Words
Prose and Poetry
Retiring Escape Artist
I'm at the summit of what's been my trickiest year. Vividly, I recall the kindred street-sweeper on the boulevard, toiling before dawn, clearing a path for the 6AM commute out of a frail, old town. And there's so much litter. Can she get it all?
David, the shepherd boy. David, the giant slayer. Until now I've shied away from namesake comparisons. But today I recognize that the relentless, unyielding spirit of the underdog is the only philosophy I've ever understood. And maybe I've written a psalm or two, or something like that.

After years on the run, I'm finally understanding what Siddhartha meant by 'life is suffering’. And it’s actually not as hopeless as it sounds. The inescapability of pain is given grace by its own impermanence. In other words: life sucks, but you'll be fine, you really will.

A captured infinity, a part of myself I never knew, is borne from a witch-hunt for validation, from someone I've never known. Today I am the retiring escape artist, realizing after a tired career, that life's shackles have a way of falling away on their own. And the greatest performance of all? Being patient enough to let that happen. Now, for my next trick.
Read more
Old Man Riding a Bicycle
10PM of a windy Sunday night and I close out the weekend with a steely cup of ginger, burning the walls of my throat as it goes down. Metered sips play metronome for the classical piano of my laptop speakers. With bitter tongue and Nocturne No.2, I try to relax and let the last 7 days rest their wear.
The sheets have been washed white, the clothes have been folded square. Order restored once again to the maelstrom whipped up by the unnumbered days of life and the passing moments that accompany it.

It’s been a week since the new year and my unpicked resolutions have ripened and fallen on their own. So with little left to lose I've pocketed as much as I can to carry with me into this hopeful reverie of 2017.

Behind glass walls I now hide myself from a truth. A truth once neutered by insecurities and held loosely in the hands of an audience of friends and acquaintances, too occupied with theirs to pay attention to mine. I wish that I could have seen that sooner. Because now it seems conceited to blame myself for what’s already happened, and suffocating to hide from what hasn’t.

11PM under a moon-bleached sky with lightyears of dark blue bleeding from the stars. Like an old man riding a bicycle, I move quickly across this path but my legs have long since withered, stealing speed from a life long since lived. I pedal with a smile teething with wisdom, and race towards what may come.
Read more
Contact
Want to work together?
Email: dny oyx at gee mail d0t c0m
or

David Young. All Rights Reserved.
"Break preconceptions; work with what you have." - Adama, BSG